I want to see!

Four priests imprisoned in the Zamora Prison for Priests (1968-1976) revisit the prison where they were sentenced, in some cases, to sentences of more than ten years, to denounce Franco’s repression at their masses. It was precisely Franco who, using the Concordat signed with the Vatican, created that Concordat Prison, the only one in the world for religious.

This documentary serves to tell the story of the royal journey to which 53 religious from Madrid, Galicia, Catalonia and the Basque Country were subjected in their forced transfer to said prison. A trip that wants to rescue an unknown story even today. A journey against oblivion. 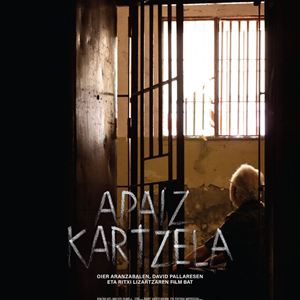 The best movies in theaters

Yalda, The Night of Forgiveness – 2019 Movie