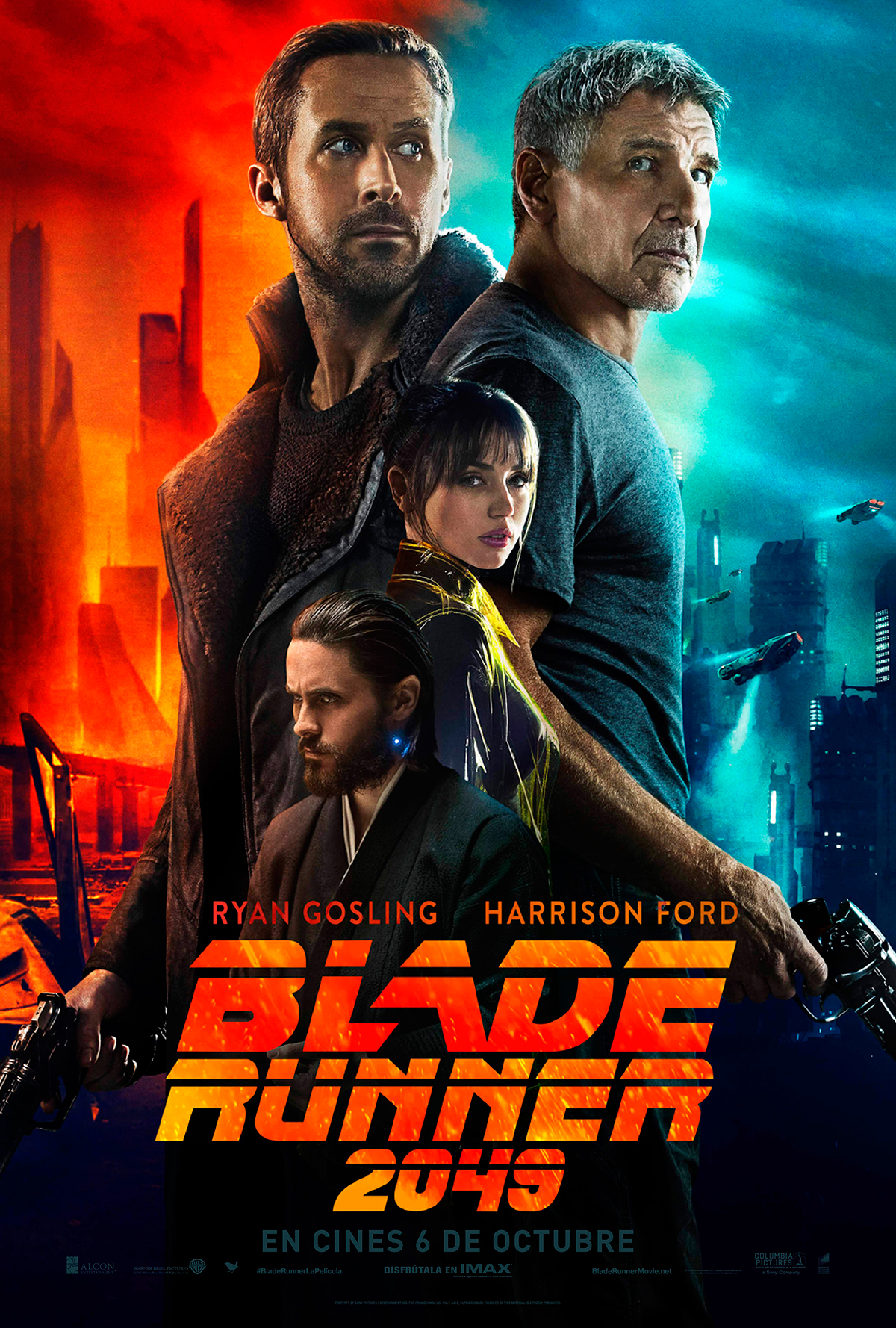 Thirty years have passed since the events of bladerunner (1982). Agent K (Ryan Gosling), a Replicant-hunter blade runner for the Los Angeles Police Department, uncovers a long-buried secret that has the potential to throw society into chaos. His investigation will lead him on a quest for the legendary Rick Deckard (Harrison Ford), an unaccounted-for former blade runner who has been missing for 30 years.

The belly of the sea