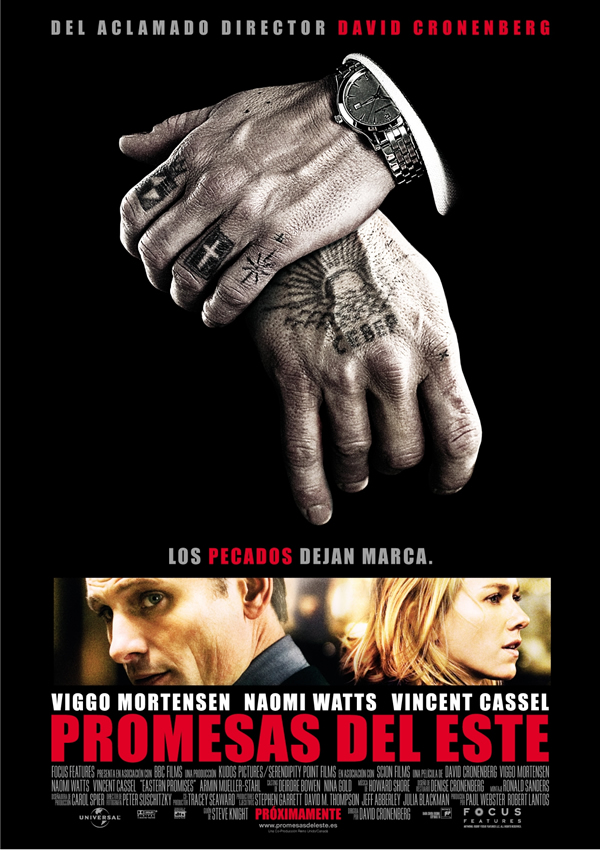 After the fall of the wall

After delving into the flesh and then into the mind, David Cronenberg decided to focus on violence and, after A History of Violence, the Canadian filmmaker delivered Eastern Promises, a film about the Russian mafias in London in which the city remains blurred and barely portrayed with visual fragments and in which it matters more how the characters interact with each other in a society sustained by violence and fear. Violent and humanist at the same time, Eastern Promises unfolds to be both an investigation into the violence (in the abstract) of those who have ended up accepting it as a way of life, as well as a look at the new disposition of Europe after the fall of the Wall. and of communism, moment of emergence of the Eastern mafias on the continent and the British Isles. Cronenberg’s approach through a dry and direct staging, but at the same time attentive