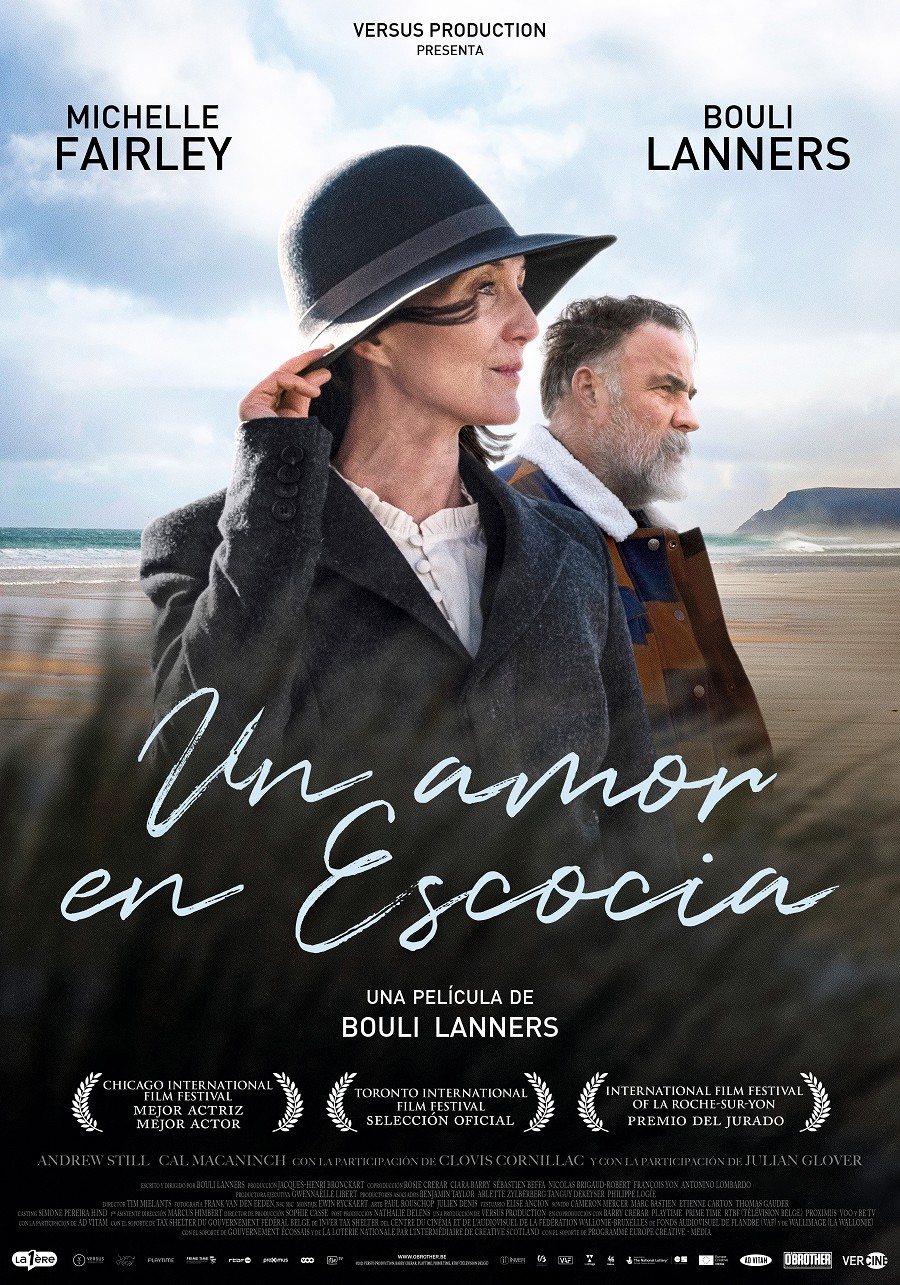 Drama (01h39min) – Phil, a middle-aged man, suffers a stroke that causes him to lose his memory. Millie, the woman who takes care of him, lies to him and tells him that before his mental problem, they were secretly in love. But this deception will have unexpected consequences between the two.

>> Complete file of the film | Trailers | Photos | on Sensacine