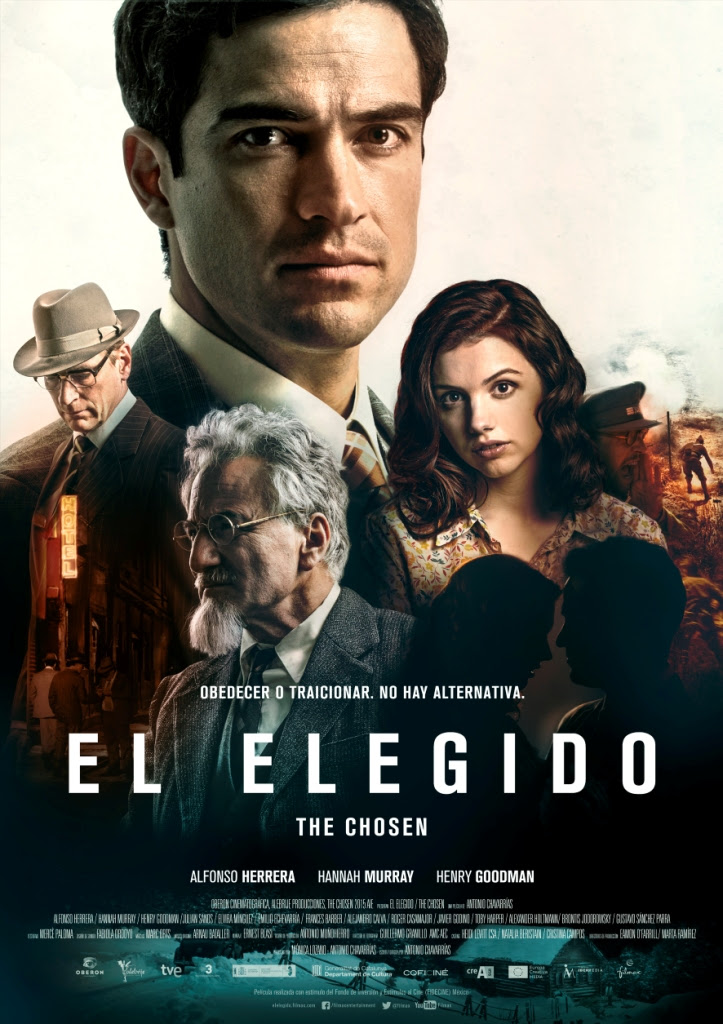 Ramón Mercader is a young Spanish communist who, in 1937, is recruited by the Soviet secret service to participate in a conspiracy organized by Stalin to assassinate León Trotsky, whom he considers a traitor. When Mercader arrives in Paris under the false identity of Jacques Mornard, he meets Sylvia, a woman who works for Trotsky and whom he seduces in order to get closer to the leader and thus successfully fulfill his mission.