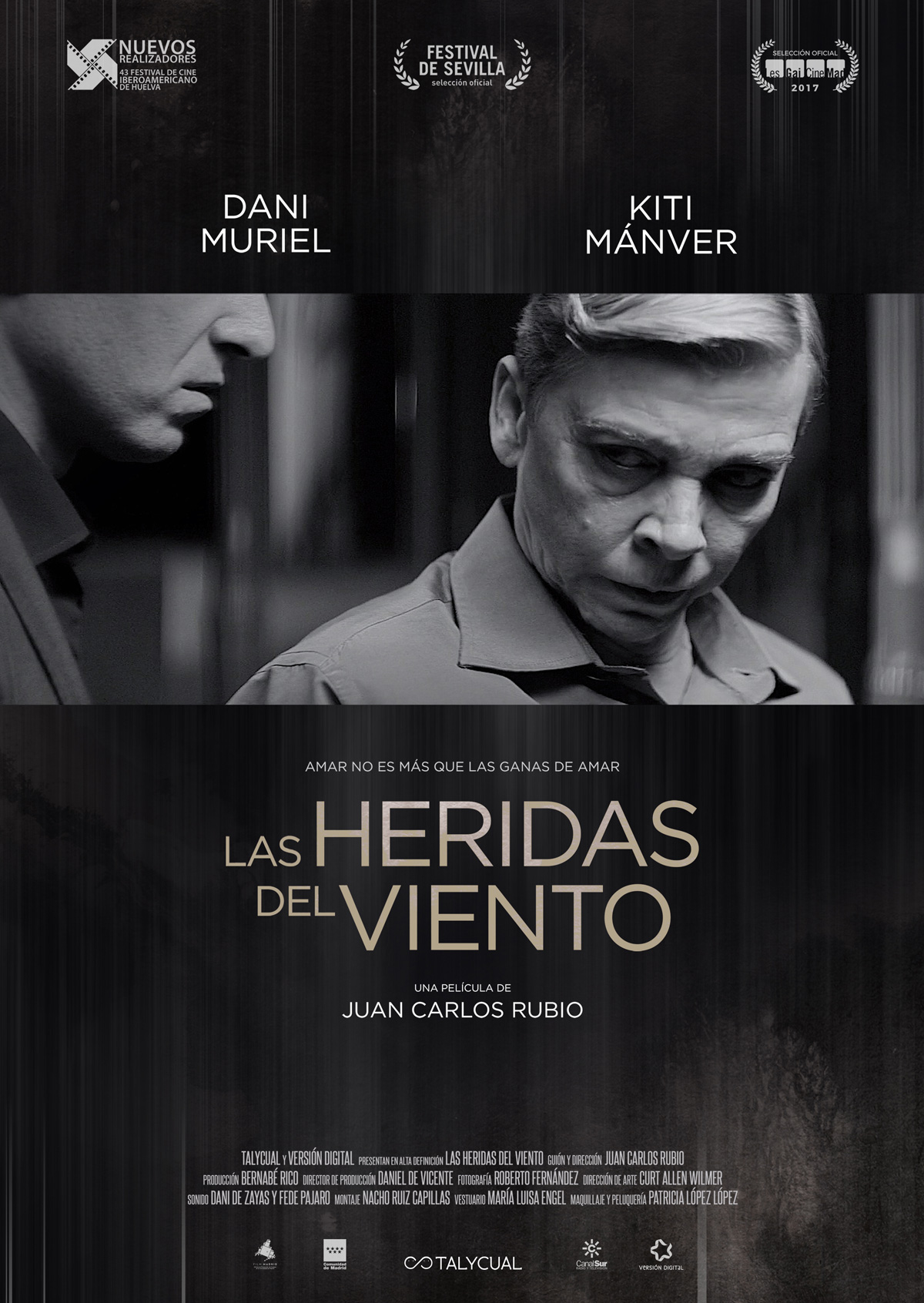 David (Daniel Muriel) has just lost his father without hardly knowing him. The young man discovers some love letters among the belongings of the deceased. But the letters are not from his mother, they are not even from a woman, they are from a man named Juan (Kiti Mánver). From that moment David decides to contact the author of the passionate letters, as he is guided by the desire to discover who his father really was and to find the mysterious sender of that epistolary love.

The wounds of the wind is a film directed by Juan Carlos Rubio (Return to Hansala, Bon Appétit, End of course) which has a cast made up of Daniel Muriel (Like foam) and Kiti Manver (Broken Embraces, The land of fear).