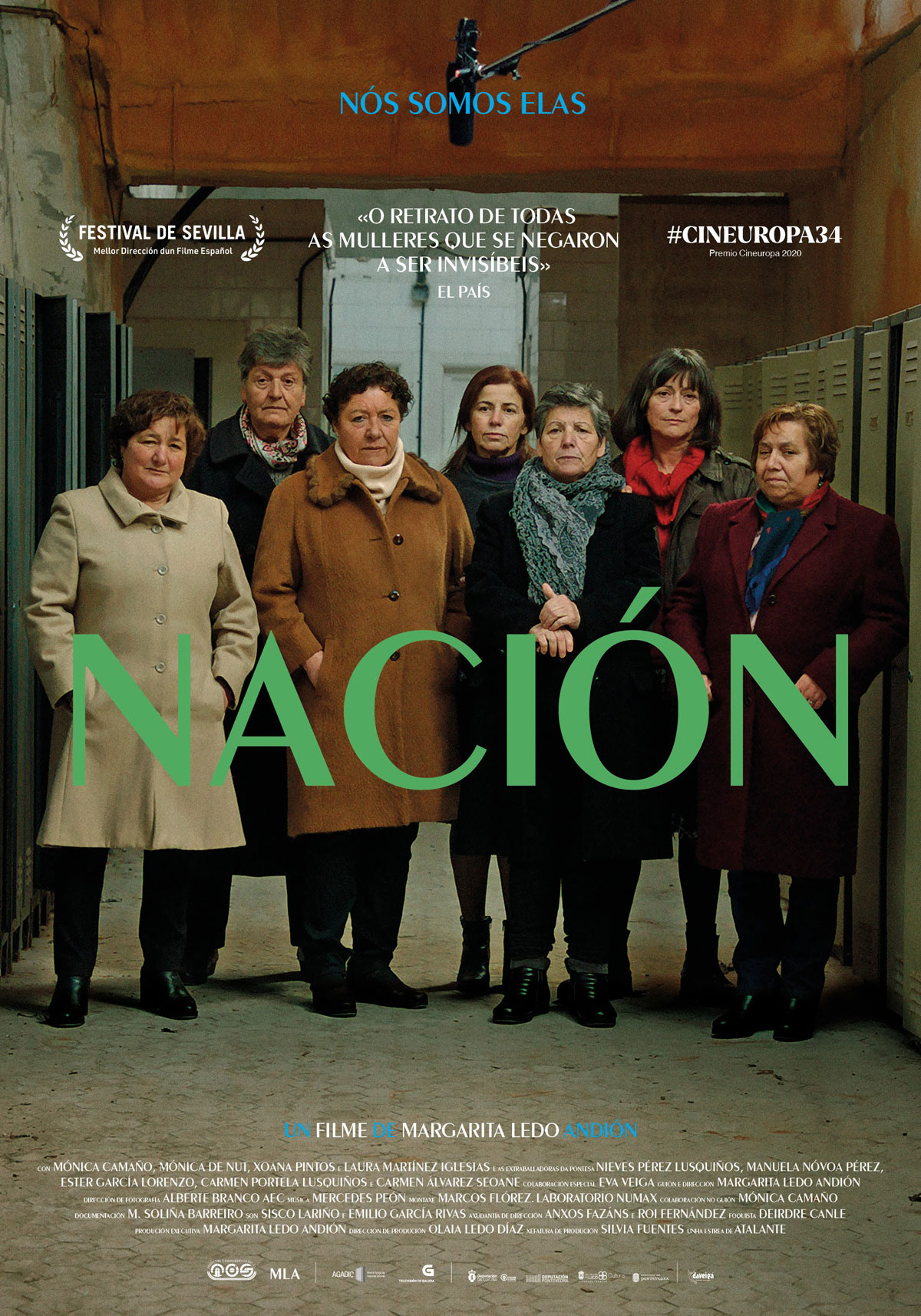 The Galician pottery factory Pontesa closed in 2001. Twenty years later, while awaiting a ruling on its pending debt claim, a group of workers remembers the symbol of their individual freedom, their economic emancipation and their union struggle. Nieves, Ester, Manuela, Carmen P. and Carmen A. keep the fight for women’s rights alive in 20th century Spain. The story of their lives unfolds in the presence of the sphinx: it reclaims the memory of the textile and pottery workers and preserves it and announces voices and archives that link different times and bodies. Work without charge? Not to mention that.