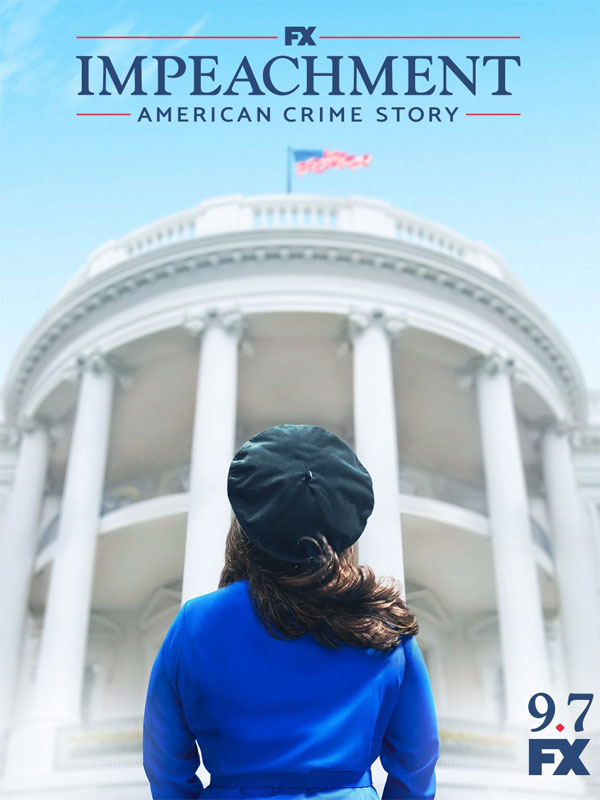 The story of season 1 has as its central axis the controversial case of the athlete OJ Simpson, who, despite the evidence that incriminated him in a double homicide, was declared innocent by the popular jury. It tells the judicial process from the perspective of Simpson’s lawyer and shows all the maneuvers and strategies used by both parties to achieve their objectives.