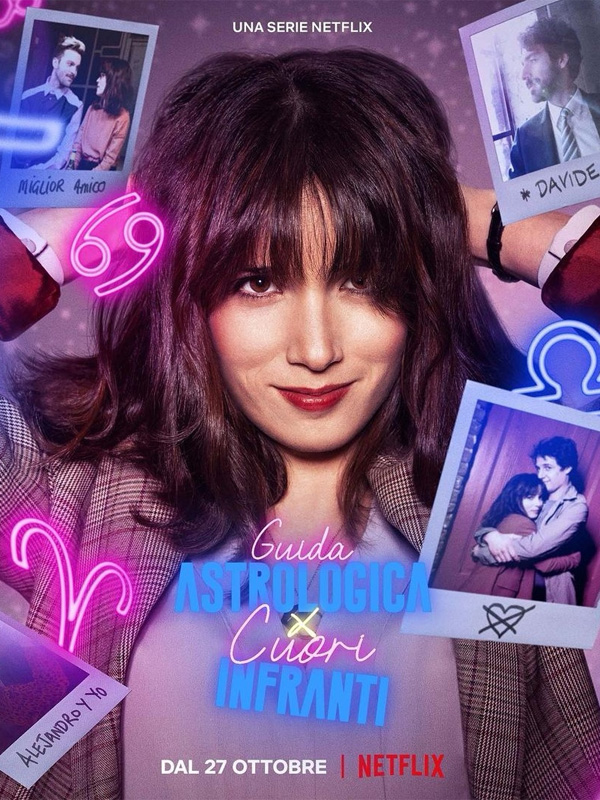 Astrological Guide to Broken Hearts is a romantic series that follows the story of Alice, a 30-year-old single girl who works as a production assistant for a small television network and with very few options for promotion.

As if that weren’t enough, her ex-boyfriend Carlo is about to get married and become a father. Added to this is the arrival of Davide, a mysterious creative director hired for the tough task of verifying team productivity. But his life is going to change radically when he meets Tio, a soap opera actor and self-described astrology guru.

Premieres HBO Max: The movies and series from April 11 to 17 – Series news

‘The Mandalorian’, “delayed” by the franchise itself: the premiere of season 3 is shaping up to 2022