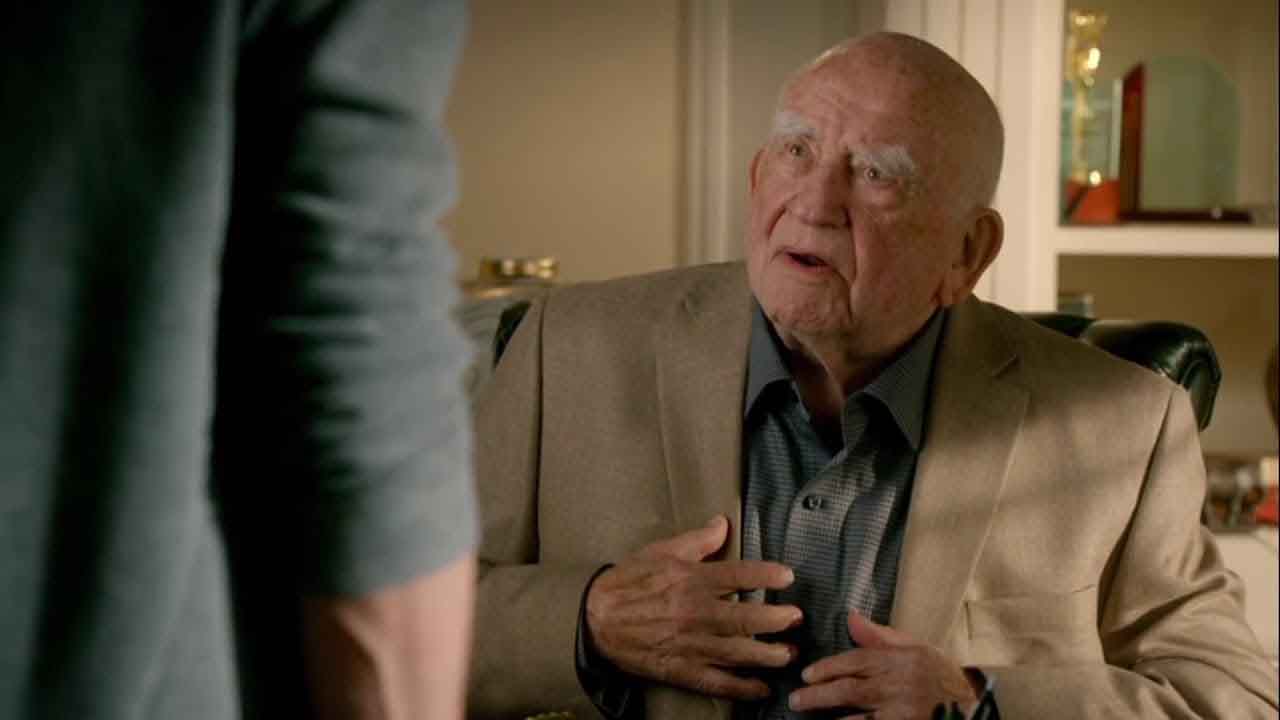 The ‘Karate Kid’ sequel series has had some highly celebrated comebacks, but has also suffered a sad absence.

Season 4 of Cobra Kai Not only has he not been made to wait too long, but has had some moments that have earned a well-deserved place among the highlights of this new stage of the franchise of karate Kid. In the first place, for the celebration of the All Valley Karate Tournament itself, a classic of the 80s films and that had not taken place since the first installment of the series, when it became the star production of YouTube Red before Netflix got into the equation. But also because of the re-entry into the scene of the iconic character of Karate kid 3 Terry Silver (Thomas Ian Griffith) and a couple of characters from the series who had previously disappeared and who we were looking forward to seeing in action again.

In addition, season 4 of Cobra Kai has also remembered a character – and more specifically one of the members of its cast – whom we had not seen for a long time, although, in this specific case, in the form of tribute. As the followers of the series will have noticed after the broadcast of the first episode of the new installment, ‘We started!’ (4×01) is dedicated to Ed Asner, one of the actors in the series who, unfortunately, passed away on August 29, 2021.

The veteran actor, well known in the United States for playing Lou Grant in The Mary Tyler Moore Show and star in its ‘spin-off’, Lou grant, had participated in the first and third seasons of Cobra Kai with a small paper. In it he shared several scenes with William Zabka, in charge of interpreting Johhny Lawrence, since he was chosen to interpret his father. A new character to the franchise, but who turned out to be absolutely crucial for allowing audiences to better understand who Johnny was and why he acted that way when we first met him on the 1984 film.

How the Cobra Kai twice changed the life of William Zabka, the always mythical Johnny Lawrence from ‘The Karate Kid’

A seven-time Emmy Award winner, Ed Asner was the most awarded male actor in the history of the prestigious awards, but although five of them were for his work as Lou Grant, the interpreter had numerous other highlights in his career in the moment of his death. Estate, The Glades, The Good Wife and a multitude of animated characters to whom he lent his voice.

In Cobra Kai Asner played Sid Weinberg, Johnny Lawrence’s adoptive father, as a minor but not unimportant role. Nasty, rich and misogynistic, Sid was pivotal in establishing Johnny’s origin story, which in the first film of the saga was only hinted at. Thanks to Sid, those of us who knew Johnny Larence as the bully who tormented Daniel LaRusso (Ralph Macchio) in the past were able to discover how Johnny grew up and how his desperate need for a father figure led him to admire John Kreese (Martin Kove) and make him an example to follow. Also to understand why her transition to adulthood was so disastrous.

Completely opposite to what Mr. Miyagi (Pat Morita) was for Daniel, Asner’s performance as Sid was one of the keys for viewers to begin to empathize with Johnny and achieve that redemption of the character that characterizes so much. Cobra Kai. On the day of his death, at the age of 91, the series team paid him their most sincere tributes, but they wanted to do it again with the premiere of the fourth season, in which he did not have the opportunity to appear.

The production of season 5 of Cobra Kai started in fall 2021, after Asner’s death, so it is unlikely to appear in future episodes unless via flashbacks or stock footage. Nor has it been advanced, for now, if Cobra Kai will include in his plots the death of his character, Sid Weinberg, although it would make a lot of sense for the character of Zabka that it were.

Emmys 2021: ‘The Crown’ makes it full in a gala marked by great duels (but with few surprises) – News of series

‘Lucifer’: This character will continue in season 6 despite its tragic end