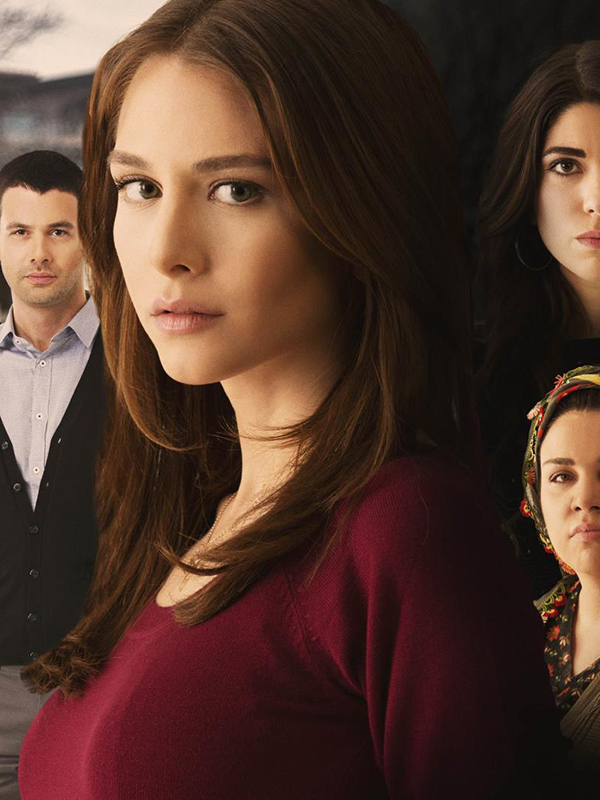 Stole my life is a Turkish soap opera that follows the story of Bahar, a girl who later discovers that she has been adopted, as her biological grandfather did not accept the relationship between her daughter and her father. For this reason, the mother decided to hide the pregnancy and give the baby up for adoption. to another family.

Years later, the grandfather tells the millionaire Mehmet Emir that he has a biological daughter, but he dies before he can tell the truth. Having to be in the shadow of Bahar with his adoptive family of servants, the protagonist’s parents present their biological daughter, Efsun, as the first-born.

‘Outlander’: its protagonists reveal new details about the secrets of season 6 – series News