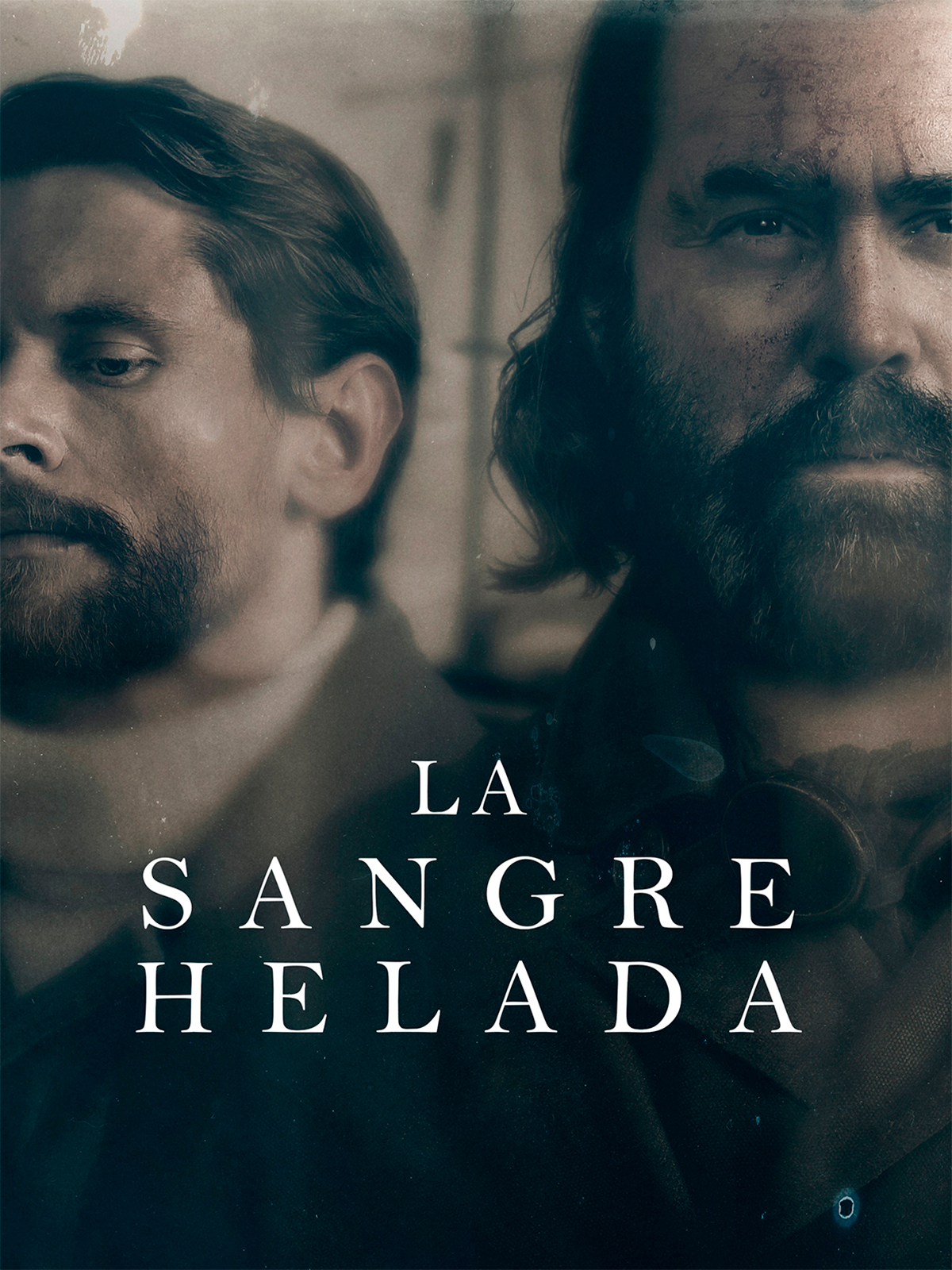 The North Water, The Frozen Blood in Spain, it is a drama series that revolves around Henry Drax, a harpooner and murderer whose abnormality has had to be molded in order to adapt to the harshness of his world. But one day, her life changes when she meets Patrick Summer.

The two embark on a whaling expedition in the Arctic. Summer is a former army surgeon who meets a murderous psychopath like Drax. In search of redemption, her story turns into a tough fight for survival.

‘The Squid Game: release date, who returns and who does not, new deadly games and everything we know about season 2

Kerem Bürsin reviews his relationship with Hande Erçel and affirms: “I am very lucky to be with her” – News of series

The Crimes of Cassandre – Series 2015