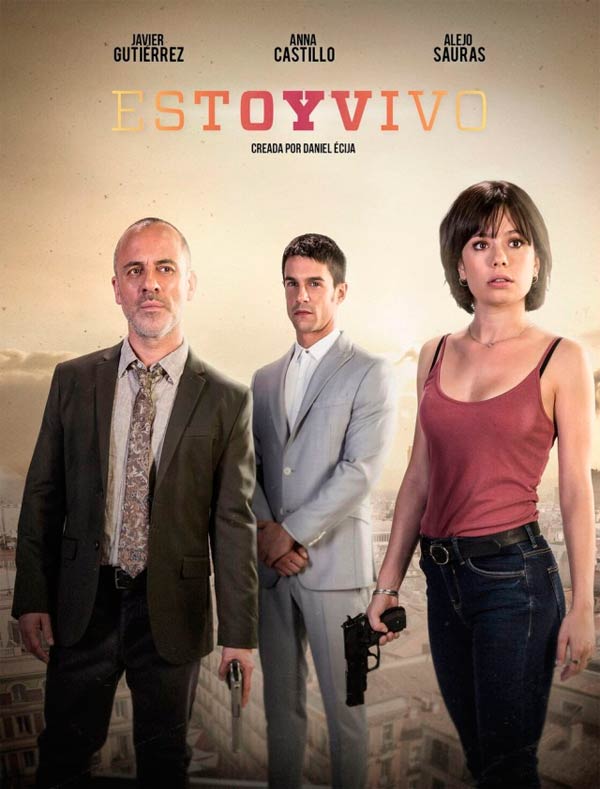 Andrés Vargas is a police officer who has two main characteristics: he is a very tough man and he likes to be alone. Vargas is the protagonist of a strange story, a comedy-tinged police drama that mixes elements of everyday life with fantastic and amazing events. This union of everyday life with the supernatural achieves a unique and original starting point to tell the story of Andrés Vargas.

I am alive has been created by Daniel Écija, responsible for such well-known series as The Internship, Family Physician or A step forward. The story stars Agent Vargas, a character played by Javier Gutiérrez. The actor is known for his portrayal in Red Eagle and has won the Goya award for best leading actor for his role in The minimal island.