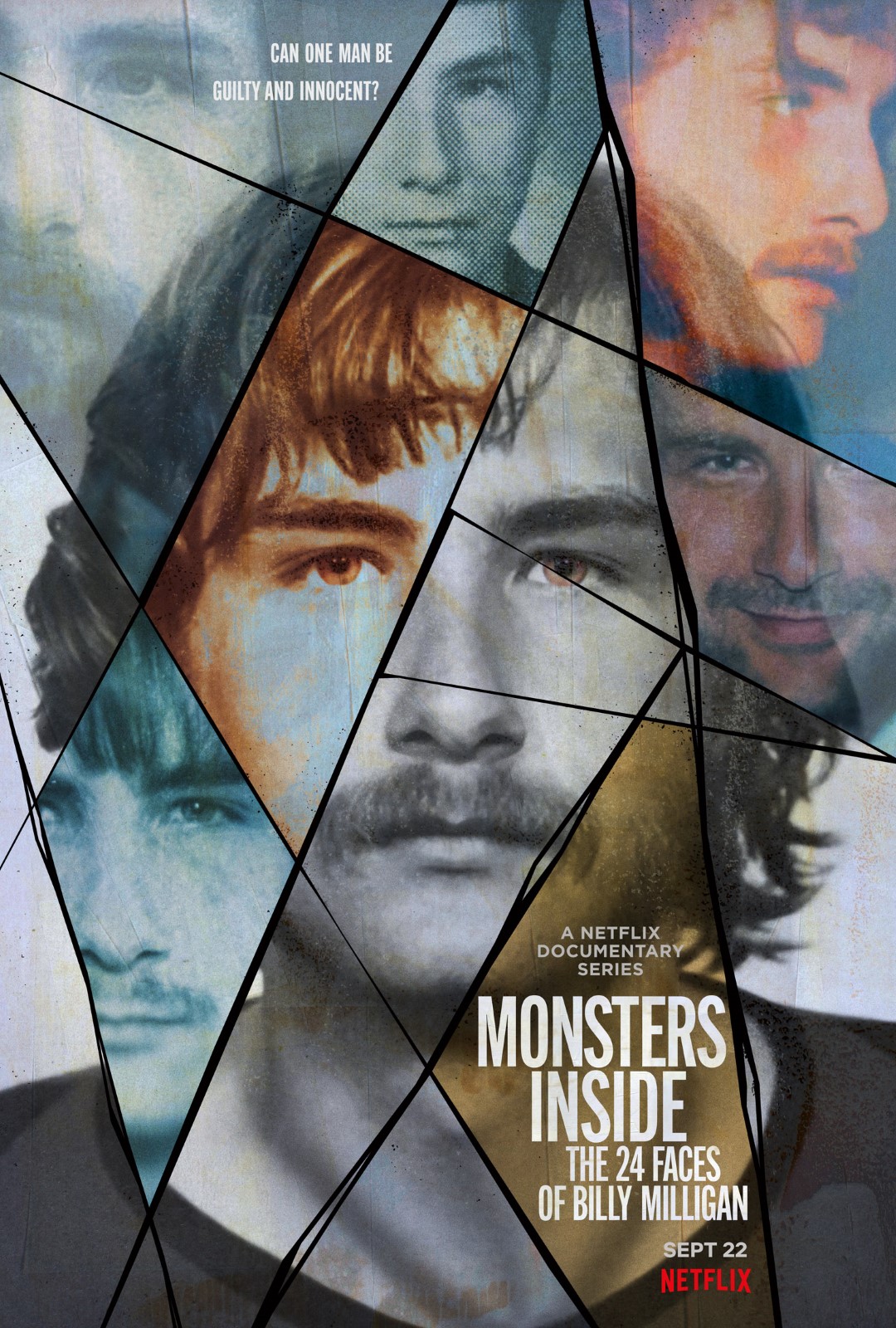 Inner Monsters: The 24 Faces of Billy Milligan is a documentary series that explores the case of Billy Milligan, the man accused and arrested in 1977 for a series of rapes that took place at Ohio State University. Although everything clearly pointed to Milligan, when he was arrested, he claimed that he did not remember any of it.

Later, Milligan was diagnosed with dissociative identity disorder, known at the time as multiple identity disorder, and doctors determined that he had at least 24 personalities on his mind. This became the basis of Milligan’s defense in a case that shocked the entire world.