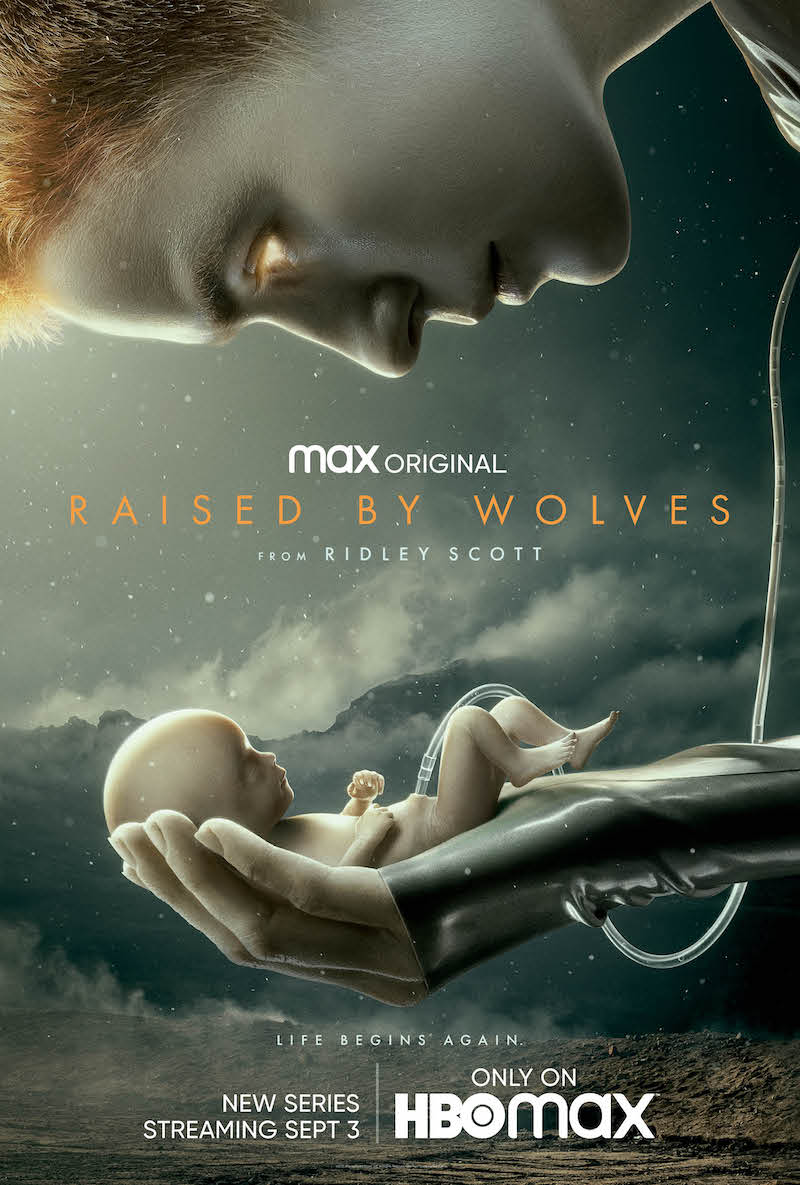 Raised by Wolves follows the story of Father and Mother, two androids whose mission is to raise human children on an unknown planet. Everything is as established until the human population begins to increase and religion creates differences between its members. At this point, the androids realize that it is difficult to control beliefs in a rational way.

The series is set in a post-apocalyptic world in which the androids called Necromancers have wiped out humanity. However, a human manages to reprogram a necromancer to turn her into a Mother and thus be able to save humanity with the aim that Mother manages to raise new humans on an unknown planet.