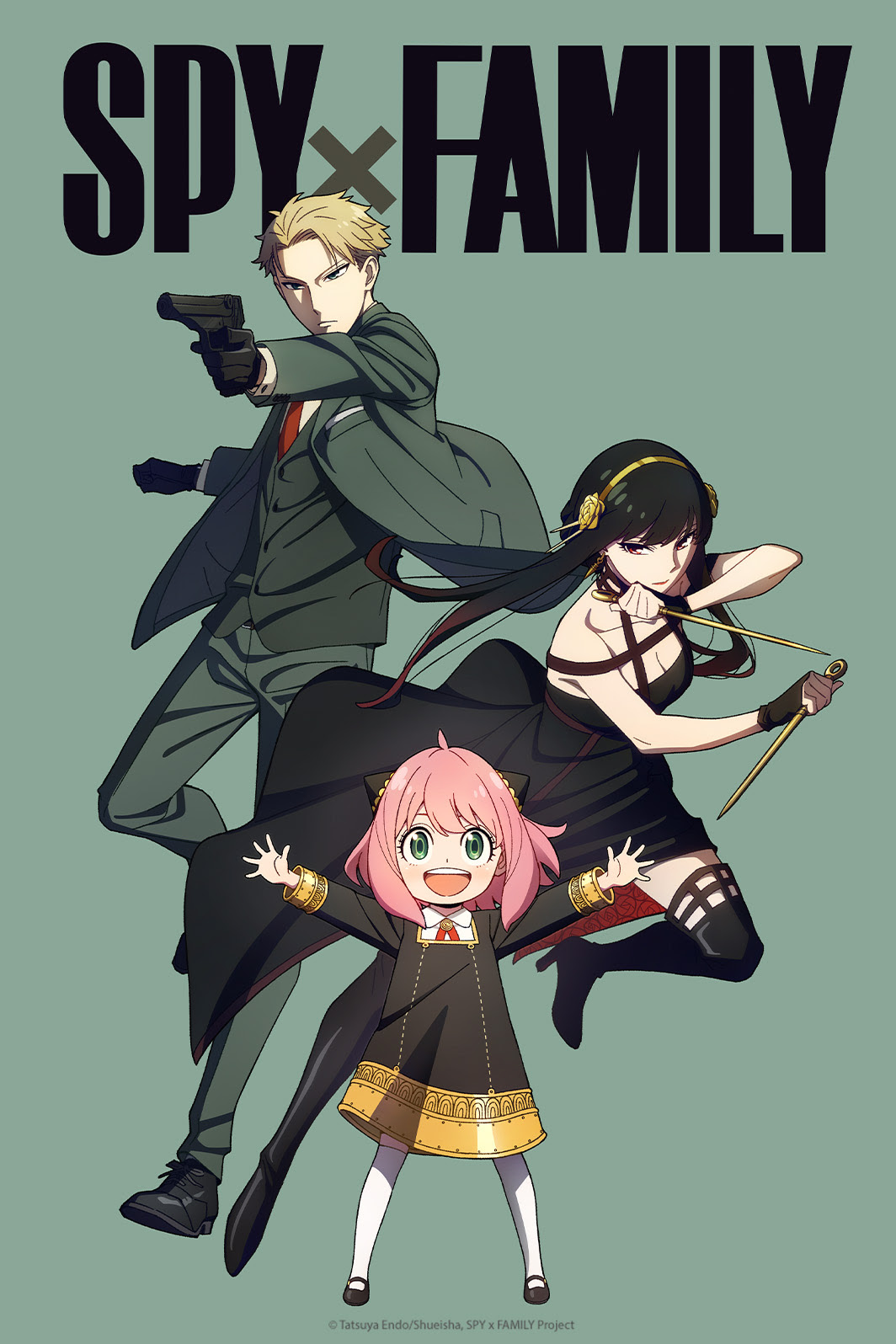 SPY x FAMILY is an anime series that follows the story of the agent known as Twilight, the same one who follows any order if it is for the sake of peace. He works tirelessly to prevent extremists from starting a war with neighboring Ostania.

For his latest mission, he must investigate politician Donovan Desmon infiltrating his son’s school. To do this, he decides to form a fake family with a six-year-old orphan girl and an absent-minded office worker named Yor Briar as his wife.

The huge mystery that ‘Stranger Things’ has not yet revealed