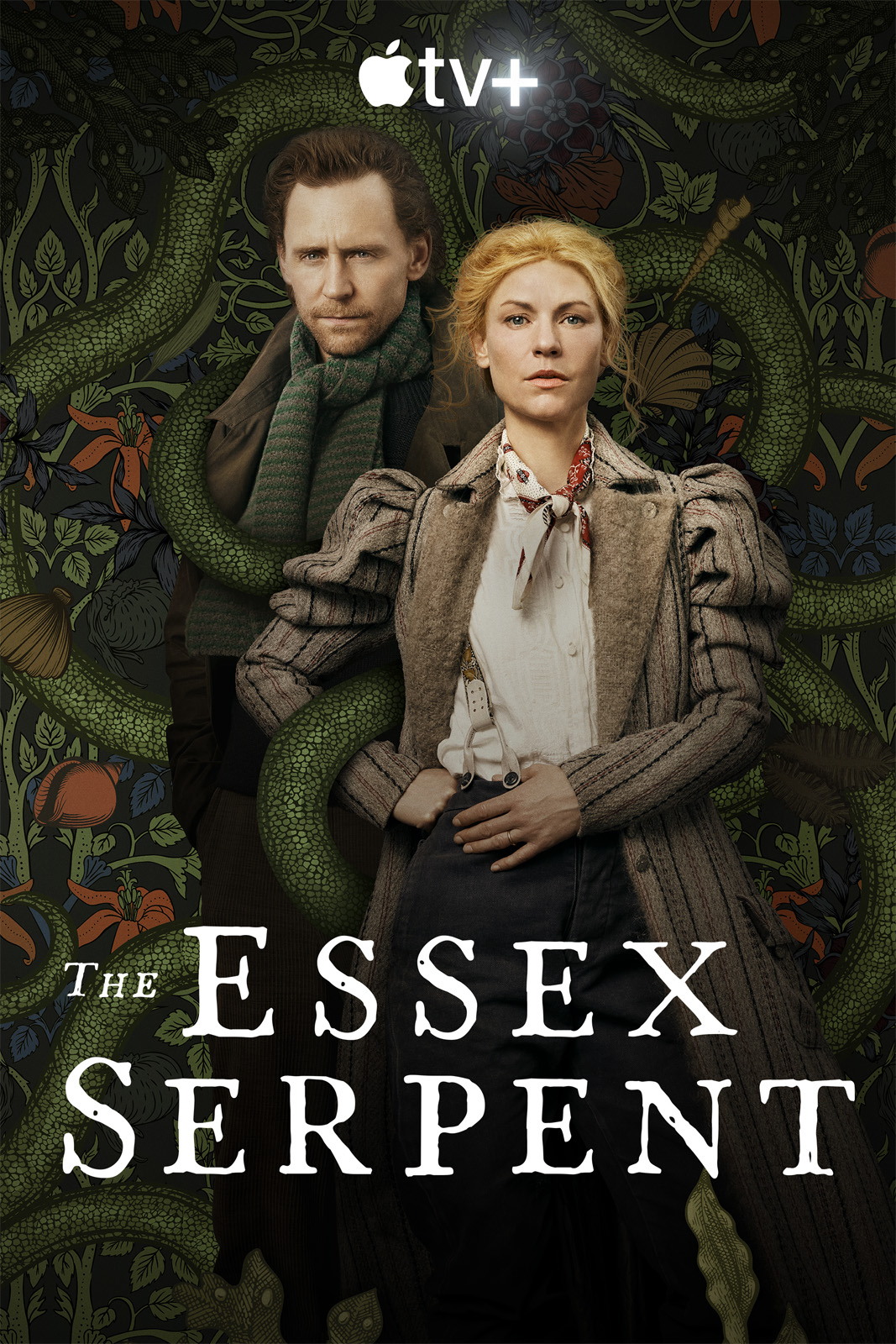 The Essex Serpent in Spain, is a fantastic drama series that tells the story of Cora, a woman who has just lost her husband and who, after freeing herself from an abusive marriage, decides to move from Victorian London to a small town in Aldwinter.

This small village is haunted by a mythological creature known as the Essex Serpent, who seems to have returned to Aldwinter to kill them all. However, Cora and the leader of this small rural community, Will Ransome, will do their best to prevent it from happening.