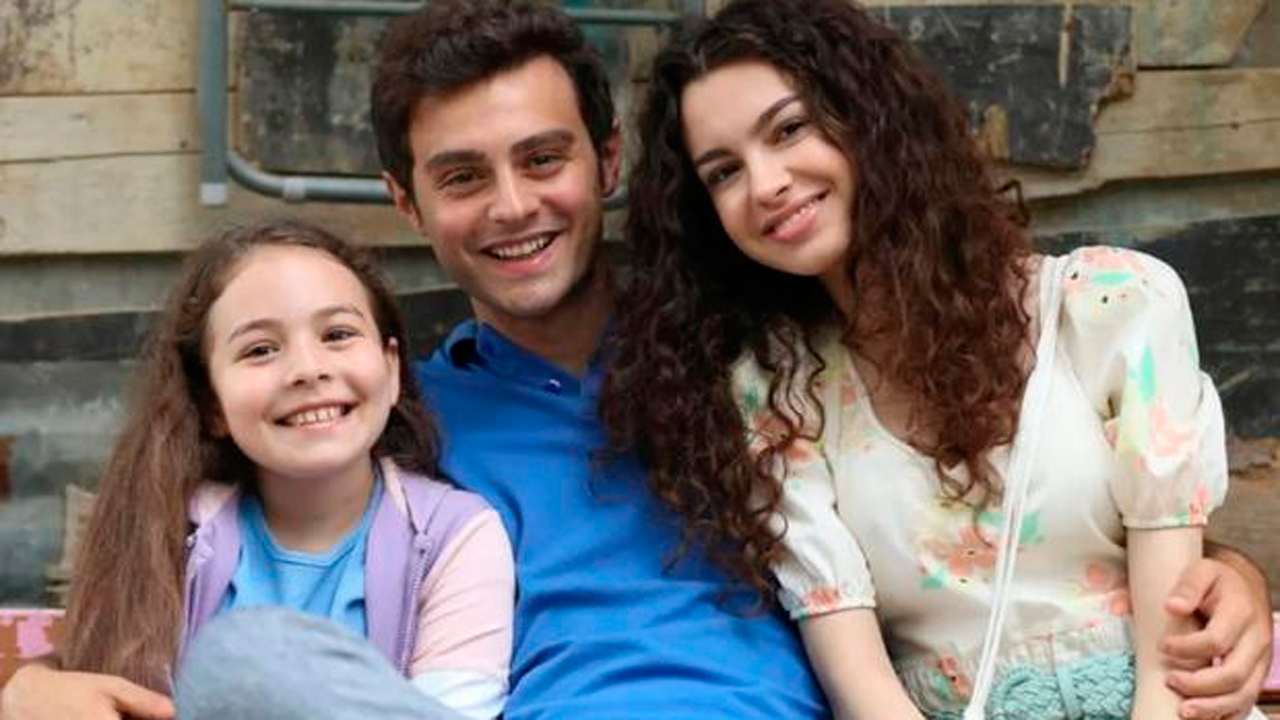 The new great Turkish bet from Atresmedia has just premiered on Antena 3 and many have already surrendered at the feet of one of the protagonists of the series.

Antena 3 has just released its new big commitment to Turkish fiction and Atresmedia is satisfied with the reception that Hermanos has had among the audience. Following the same strategy as with previous fictions, the network has taken advantage of the slot of one of its star series, Unfaithfuland has used its novelty as an opening act in an attempt to capture the attention of its target viewers, although it has not yet announced what its usual broadcast slot will be.

“Thank you for making it possible,” the chain publishes on its official Twitter account, showing itself so proud of the success of the first broadcast of Brothers as well as the record achieved by Unfaithful. The new fiction has managed to score 1,801,000 viewers and a 14% share.

Sold to 42 countries worldwide and with the guarantee of having been a real success in its country of origin -where two seasons have already been broadcast and everything is ready for the production of a third-, Atresmedia’s confidence in its new series is total and absolute. In it, which has already triumphed in the United States and the United Kingdom, we meet the Eren family, four brothers who have just lost their parents in a different and tragic way and who must move forward without having it exactly easy.

They are Kadir, Ömer, Asiye and Emel and they all have their charisma, but without a doubt the secret weapon of Brothers to steal the hearts of the viewers is the youngest of the four: Emel, played by the very young Turkish actress Aylin Akpınar.

Aylin Akpınar, a 10-year-old star full of talent and sweetness

With only 10 years old, Aylin Akpinar has become a real star in his country thanks to Brothersalthough the truth is that the young performer He had already participated in various projects before.

Born in 2012, the actress debuted on Turkish television for the first time in 2018, when she was only six years old. She at that time she only participated in three episodes of the series Keske Hiç Büyümeseydik, to later sign for other small papers. Nevertheless, his great opportunity would come from the hand of the series that has just debuted on Antena 3which premiered its first successful installment in 2021.

His official Instagram page -supervised by his parents- already has almost half a million followers and, as happened with the young protagonist of My daughter, Öykü, the character seems destined to become the jewel of the fictional cast. How to resist an adorable girl with an endearing face who has just lost her parents?

Emel was very happy with her family, but the tragic loss of her parents leaves her orphaned and devastated. She has her siblings, yes, but the absence of her parents deeply marks the character and it will be difficult to forget her cry of her heartbreaking pain at her loss. His innocence and sweetness will also serve to counteract the more serious plots carried out by the adult cast.

The first season of Brothers, released in February 2021, consists of 18 episodes and, after its success, a second installment of 38 episodes was produced. Thus, at the moment there are 56 episodes produced that in Spain, as is customary, will be broadcast in several parts, so there will be many more. At the moment there is no fixed slot for the series, but it seems that it will pick up the witness of Innocents, about to come to an end.

15 actor couples who continued to work together after their breakup