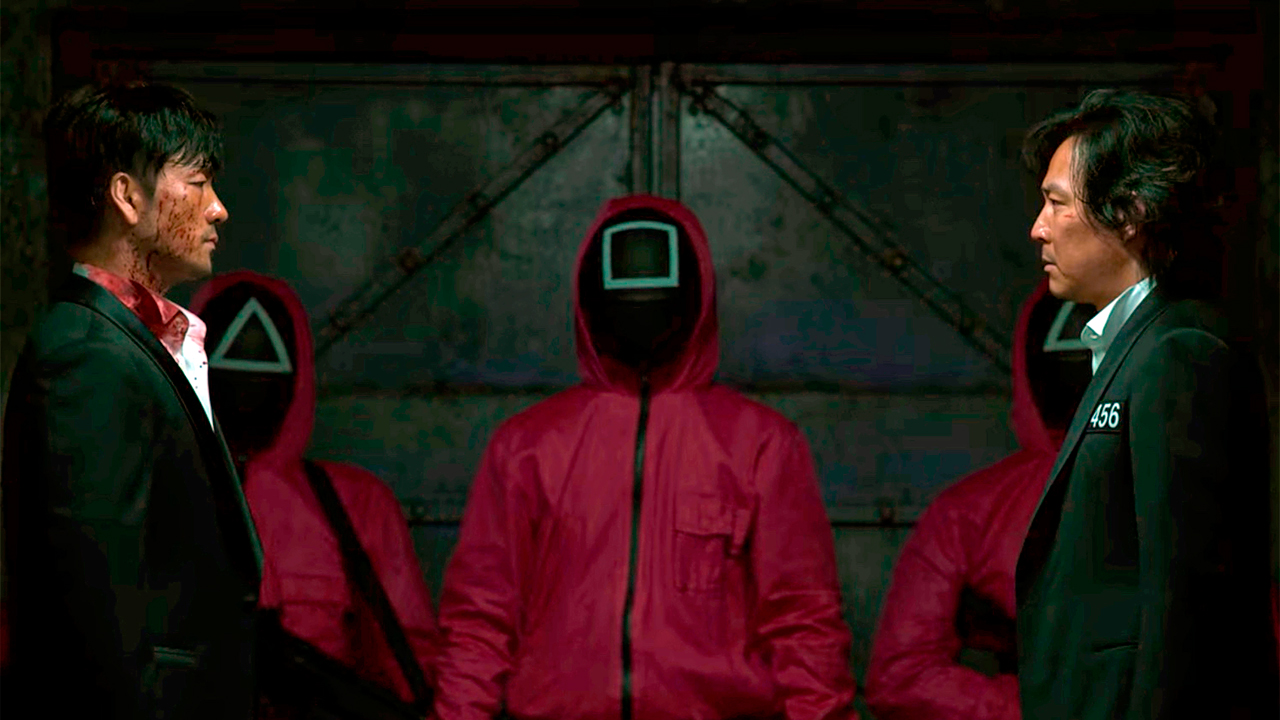 The creator of the series that made history on Netflix has confessed the question he wants to answer with the new episodes he is preparing. We can look forward to more amazing games and see humanity being put to the test.

the creator of the squid gameHwang Dong-hyuk, has Good news for fans of the unforgettable Korean series about infamous survival games. Eight months have passed since the original Asian series reached the platform’s catalog to make history. With few precedents like his, fiction became the object of great success around the world, led the top of the most popular for months and is already the most watched new series in Netflix history with an animated hours of viewing and a big difference compared to the second on the list: The Bridgertons.

With a denouement paving the way for it, the possibility of a season 2 was quickly put on the table, but his Hwang Dong-hyuk was reluctant. He said that, for a filmmaker used to making films, the development of a series had left him exhausted and that he now wanted to work on other projects. However, little by little the road to season 2 could be channeled and become a reality on Netflix. A reality that is now one step closer after some statements by the creator himself in which he updates the status of the new episodes and even dares to put an approximate release date: 2023 or 2024.

As explained by the South Korean filmmaker in an interview with vanityfair, He is currently giving the green light to some of the ideas that he had been recovering and is finishing negotiations with Netflix for the continuation of the squid game that brought so much joy to the streaming platform in 2021. His estimate is that the second installment could be released in 2023 or 2024, although he confesses that, to date, the only thing he has is a draft of approximately three pages. The first step to turn them into the script for season 2. Also, Hwang Dong-hyuk has set the goal for the new episodes:

Humanity is going to be tested again through those games. I want to answer this question: Is true solidarity between humans possible?

Thus, once again, a handful of bloody games will be the tool for the creator to reflect on important aspects of human naturesomething that he already did in the first season but in which he wants to delve much more.

about season 2 the squid game We also know that Gi-hun (Lee Jung-jae) will definitely be back and that, at the moment, Hwang Dong-hyuk is seriously considering bringing The Leader (Lee Byung-hun) back in season 2 to give him a larger role.

Disturbing promises for season 2 of ‘The Squid Game’

On the other hand, Vanity Fair He also had the opportunity to speak with two of the actors, HoYeon Jung and Park Hae-soo, about what they expect from the future of The Squid Game despite the fact that their characters did not make it out of the first stage alive. “I want Gi-hun to have a happy life,” HoYeon sentenced, also hopeful with the possibility that her character, Kang Sae-byeok, had a twin sister or something that would allow her to be back.

At the moment, season 2 of the squid game he is still far away, but each one of his steps forward is greeted with joy by all his legion of fans around the world.