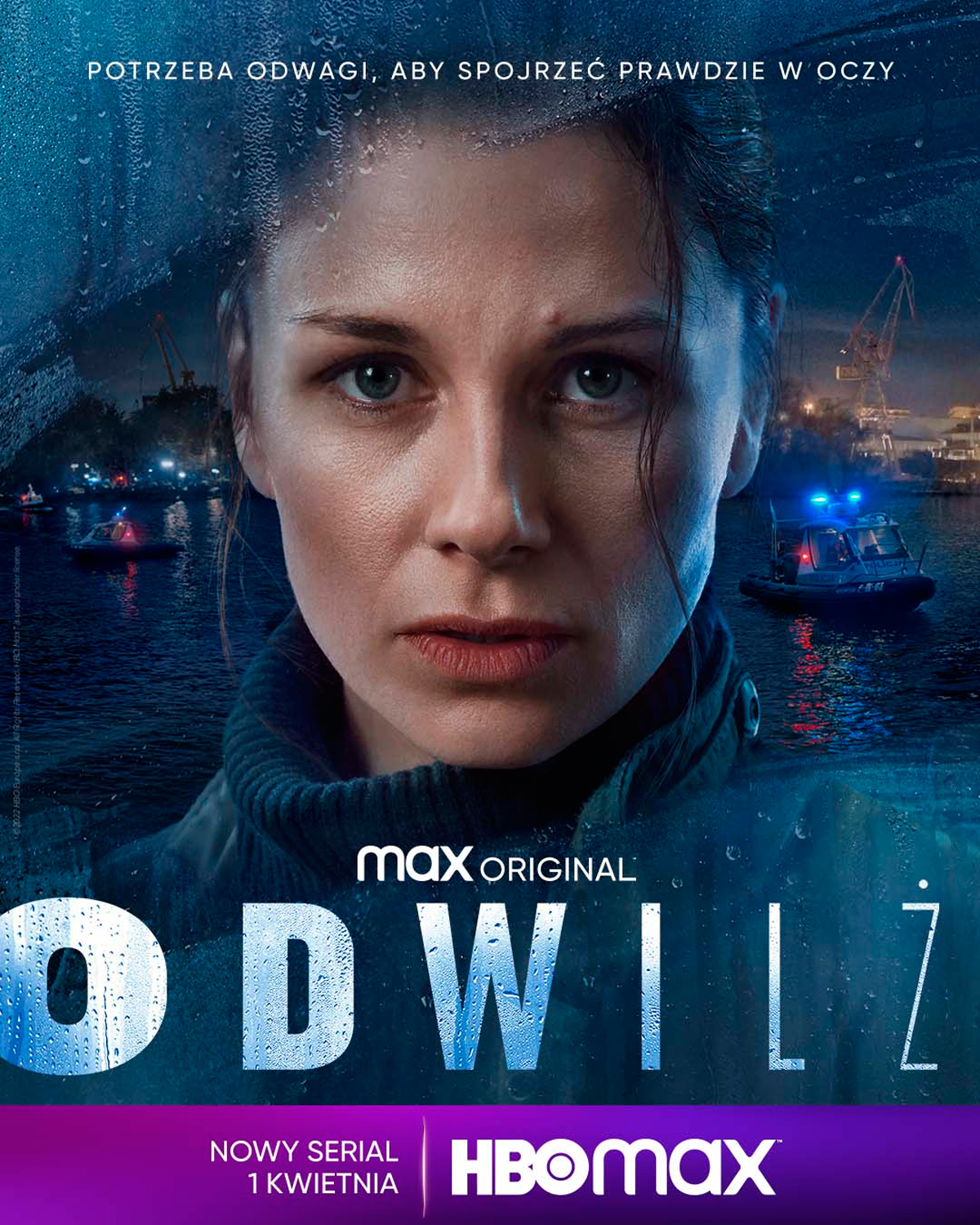 Thawing is a thriller series that follows the story of detective Katarzyna Zawieja who has recently lost her husband and who begins to lead an investigation to locate the murderer of a young woman who has appeared in the frozen waters of the Oder River in Poland.

When the victim is discovered to have given birth shortly before her death, the detective goes to great lengths to find the missing newborn. Despite still being shaken by her husband’s presumed suicide, Zawieja begins to make an exhaustive effort to solve the case.

The Guardians of Justice – Series 2022

Will there be a ‘crossover’ between ‘Spider-Man: No Way Home’ and the end of ‘Hawkeye’? – Series news