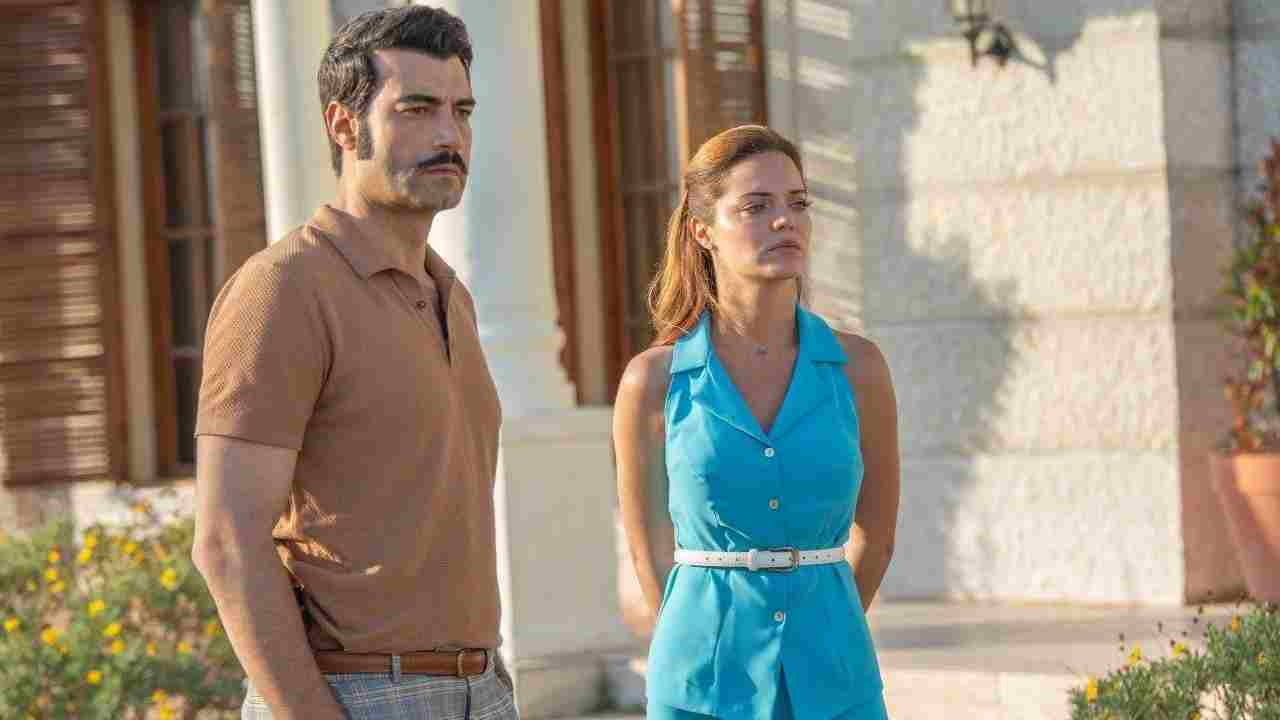 This week, the Turkish series is going to put the finishing touch to some of the most important plots of the season.

Tierra Amarga continues to conquer the hearts of the Spanish audience every afternoon on Antena 3. The Turkish series has established itself on the channel and has become one of its crown jewels so far this season. However, the end of the fiction is not too far away and the plots in this closing installment are at the limit.

In the week of June 27 to 1st of July there are going to be many surprises for the viewer to experience with the new episodes of bitter land, that they are ready to leave their fans with their mouths open again. If last week we could see how Demir (Murat Ünalmış) finds himself undecided with his feelings for Züleyha and Ümit, in the new episodes the love will reach the climax.

Demir acknowledges his deep feelings towards Züleyha and be honest with Ümit, leaving the young woman devastated. However, the protagonist can no longer sustain this situation and reconciles with Züleyha whom he asks to marry her. Züleyha accepts, and the couple begins an incredible and romantic honeymoon that will culminate in style.

However, the return to reality will be harder than expected. Ümit is not willing to let the love of her life go by and she will do anything to get him back. On the other hand, another of the love stories of the season continues, against all odds. Fikret (Furkan Palali) confesses to Müjgan that he is madly in love with her. She, She has mixed feelings as she has realized that she has fallen in love with a man with a dark past and that she will do everything in her power to confront Demir Yaman.

After an unfortunate altercation between Ramazan and Demir Züleyha will show that she alone can defend herself and this will make the union between her husband and her grow even more. Union that will soon be in danger after the ingenious plan that Ümit has prepared and is about to put into motion. In the middle of the night, he will show up at the lovers’ mansion and begin his ploy.

On the other hand, Demir suffers a seizure in the middle of the night. Sevda is sure that Demir has spent the night with Ümit and goes to her house. Both begin a harsh confrontation that almost ends up leaving Ümit confessing his true identity and his relationship with Sevda. While, Demir has been kidnapped by Fikret, revealing that he was the one who was defaming his family. It’s the moment. The kidnapper is willing to reveal everything about him, however, Demir, wrapped in his anger, is unable to believe his words.

THE BEGINNING OF THE END

But Demir is willing to get to the bottom of the matter. Yaman heads to Istanbul to discover the real truth, a truth that could jeopardize his relationship with his wife. While, Züleyha and Ümit end up in the hospital after a serious incident, and a small masked friendship develops between them. Ümit wants to get closer to her by all means, and Züleyha, blinded by her spirit, does not quite see the true intentions of her nemesis.

After Demir knows the whole truth and Züleyha is also finally honest and tells her what happened in the event in the forest, they both hug and they leave behind their differences and this fracture in the trust of the relationship. Nevertheless, the real threat lurks in the shadows and his name is Ümit.

‘Jurassic World’: 20 details that refer to the first ‘Jurassic Park’