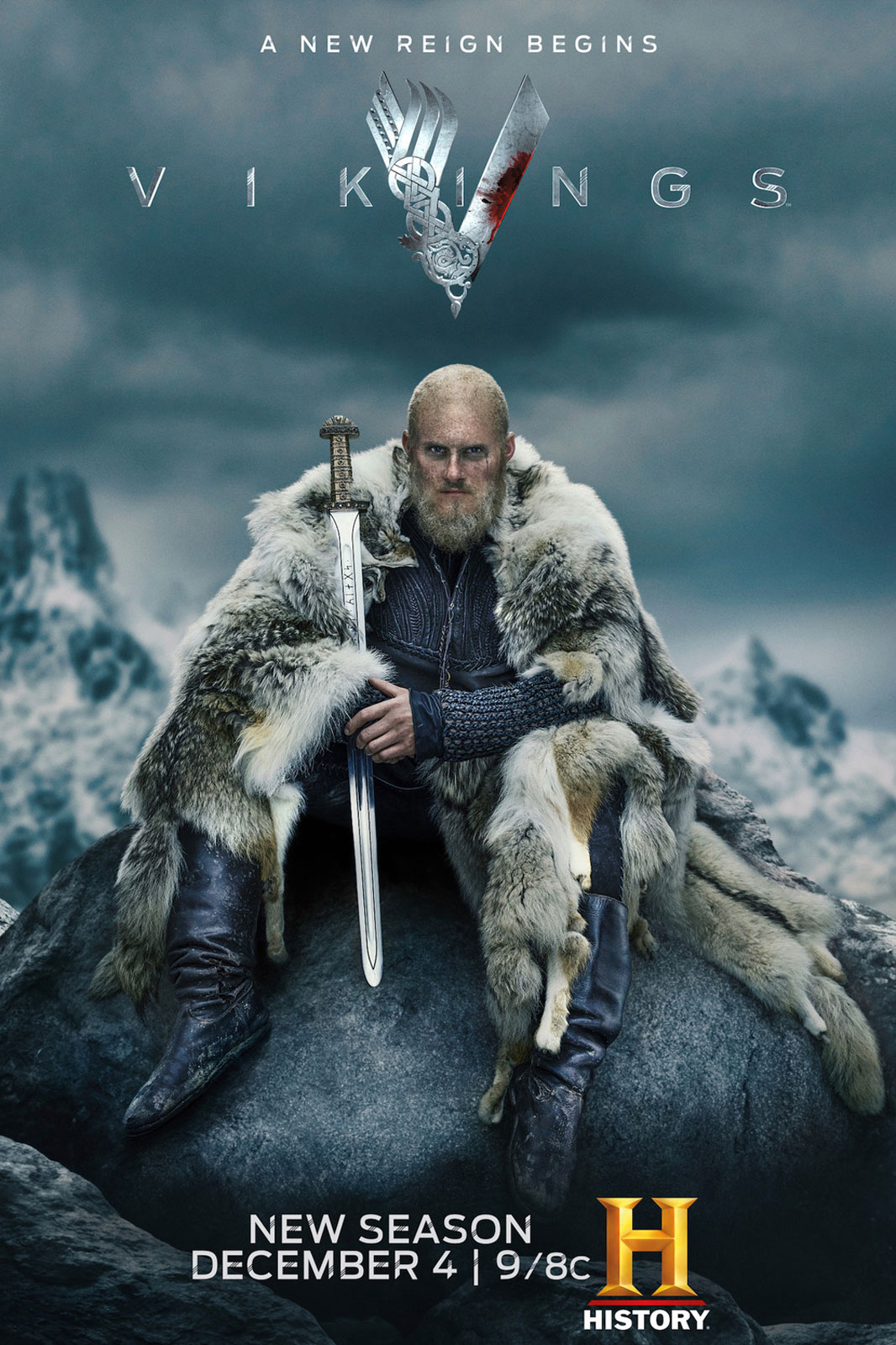 This new historical drama on History Channel is centered on Ragnar Lothbrok, a mythical figure who claimed that he was the descendant of Odin, the main god of Norse mythology.

In it, Ragnar Lothbrok has a dream, which is to explore new civilizations across the seas. Thanks to the help of their jester friend Floki, they build new faster and more elegant ships with which to shape their greatest illusion. In their adventure they collide with Earl Haraldson, Gabriel Byrne his main enemy, who is suspicious of Lothbrok’s expectations. The fight between the two is not long in coming.

Lothbrok manages to become the best warrior of the Viking tribe as he struggles to become the king of Denmark and much of what is now Sweden. The series highlights the battles with greater imagination, placing more emphasis on the individual points of view, strategies and cunning of the characters.